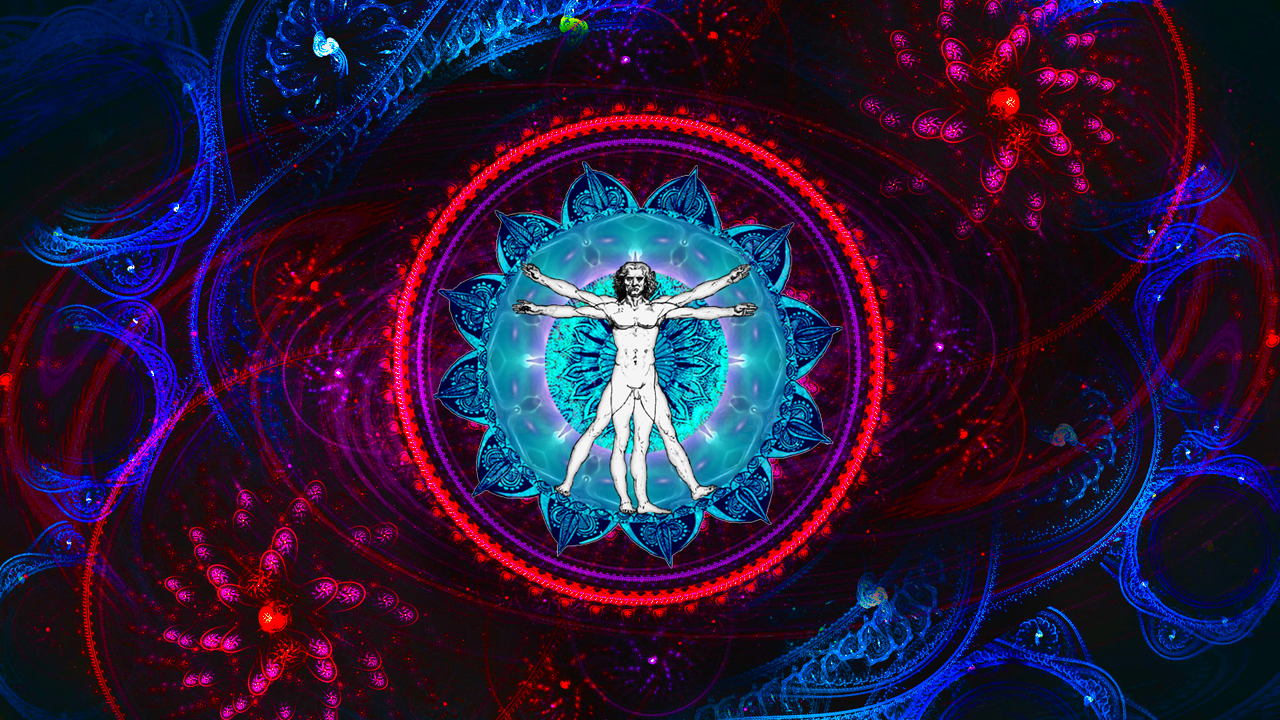 Brainwave Music’s goal is to help people achieve higher levels of wellness with the help of audio. Music has always had a powerful effect on people throughout Human history, and today even more so then ever before. We create specially made music to help people with Sleep, meditation, relaxation, reflection and much more. Our music is used by millions of people each year and has become of the largest Youtubers channels for providing specialty wellness entertainment. With a library of over 1000+ unique tracks, there is something for everyone.

What is Brainwave Music

Binaural beats, or binaural tones, are auditory processing artifacts, or apparent sounds, caused by specific physical stimuli. This effect was discovered in 1839 by Heinrich Wilhelm Dove and earned greater public awareness in the late 20th century based on claims coming from the alternative medicine community that binaural beats could help induce relaxation, meditation, creativity and other desirable mental states. The effect on the brainwaves depends on the difference in frequencies of each tone: for example, if 300 Hz was played in one ear and 310 in the other, then the binaural beat would have a frequency of 10 Hz.

Brainwave entrainment is nothing new. Ceremonial chambers acoustically tuned to specific brainwave frequencies have been found dating back to the Bronze Age, and the ancient Greeks used flickering sunlight shining through a spinning wheel to induce altered states.
Since the 1970s, a wealth of brainwave entrainment techniques have developed using digitally encoded audio beats, strobe lights, or low-energy electromagnetic fields. Brainwave Music was one of the first to mix these encoded beats with ambient relaxation music.

How we use Brainwave Music

At Brainwave Music we aim to create music that also as a spiritual experience, with the goal of helping people connect better with themselves. Our music is designed to work as an aid to encourage mindfulness, relaxation and peace, with the ultimate goal of making the world a slightly better place to live.