Are Binaural Beats Safe for Children?

Are Binaural Beats Safe for Children? 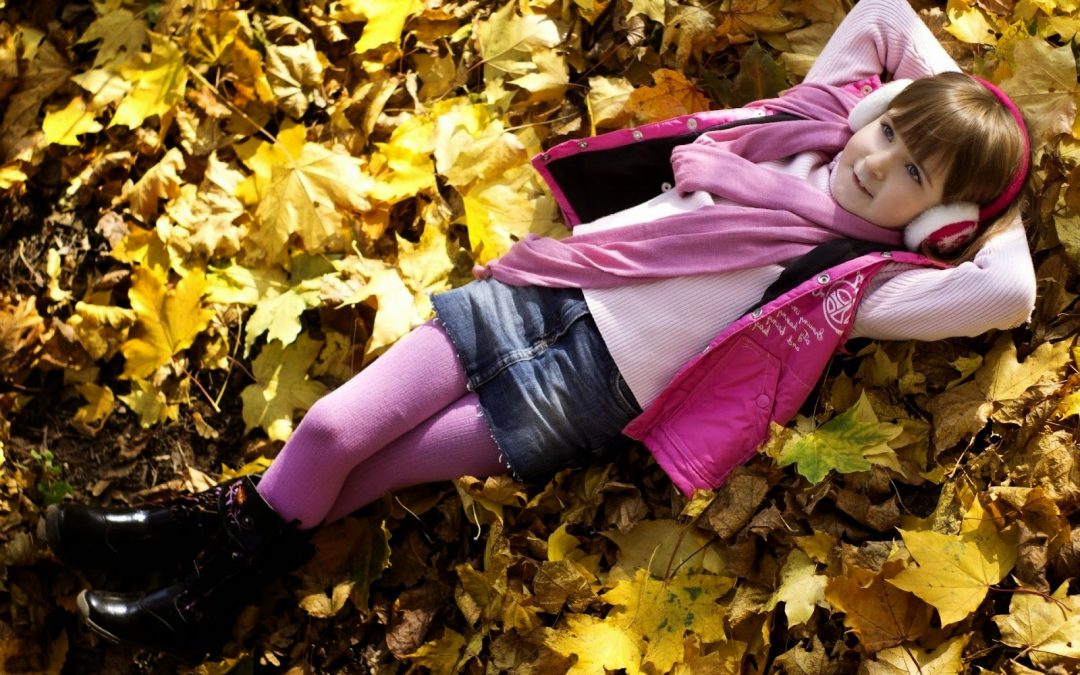 We would sometimes get questions from our Brainwave Power Music community, asking us if it is safe for children to listen to binaural beats. We say yes, they definitely are. But take note, there are certain things to take into consideration and be cautious with before allowing your little ones to put those headsets on and try to dabble with brainwave entrainment frequencies.

First of all, here’s a quick list of the different types of binaural brainwave frequencies:

Children below 13 years old have a very natural, very different brainwave pattern compared to teenagers and adults, such as they have much higher levels of alpha brainwaves. Toddlers would often be in Theta, and this is probably why their minds are easily influenced and can absorb information quickly, like a sponge, as they say. Infants, on the other hand, have more of the Delta waves happening within them.

One of the safest tone frequency groups to use for the young ones would be the Sleep or Calming frequencies, as these patterns are at the same waves as with kids and babies. It would be better to use the binaural beat mixed with isochronic tones so there wouldn’t be a need to put on uncomfortable headphones or headsets on the children while they try to sleep. 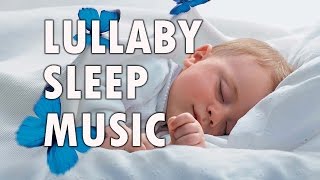 The next type of safe binaural would be associated with focus or the Study Aids, and with these, we advise to have them listen to it at the start of their study sessions at home. 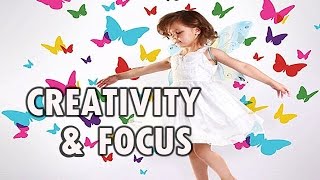 We had also created a very special binaural frequency sound therapy for those who have ADD or ADHD, kids, and adults alike. 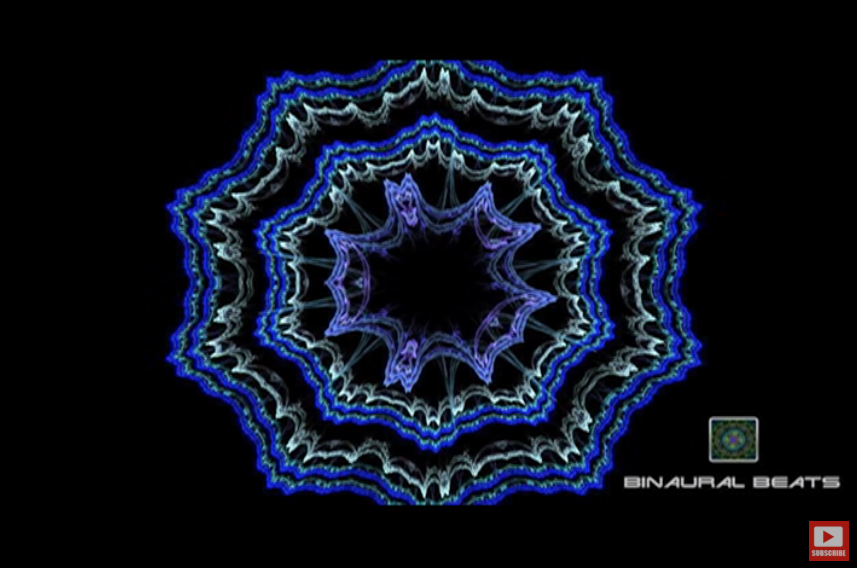 There isn’t really much helpful information on the web that relates to children and binaural frequencies, but if you understand well enough the uses and benefits of these tones, you can be the judge of that.

For us, we would strongly advise to only use binaural beats and isochronic tones on children based only on the situation or the type of need for it. The kids should listen to one type of brainwave entrainment frequency group a day. That is, for us, the best.

The reason behind why we tell you to take precautions is because we do not want to disrupt the natural brainwave patterns that occur in children. Quite the same sentiment we have about how too much of watching television can cause sensations of lethargy and laziness, or the effects when one uses the computer or tablets or smartphones for hours on end. Doing too much of one thing can be unfavorable to you and your young ones’ health.

Bottom line, yes. Binaural Beats are safe for the young ones, as long as it is done under adult supervision. For parents or guardians, make sure to ask your kids how they are feeling during or after listening to these tones. For those with infants, observe your child’s behavior when using sleep or relaxing sound therapy tones.