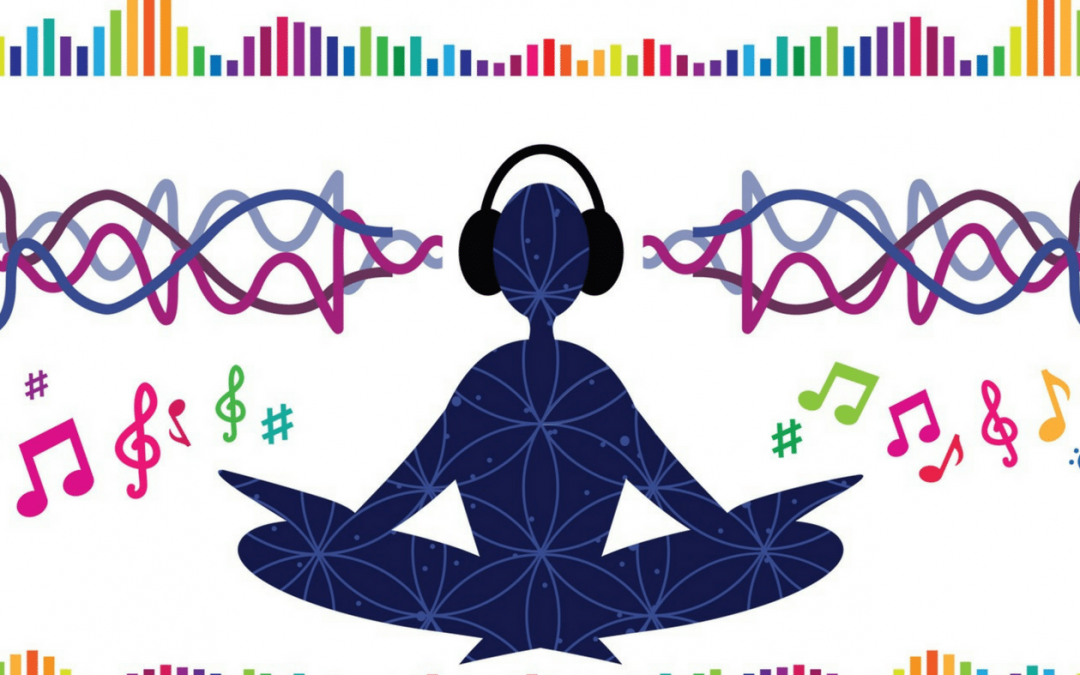 When people hear binaural beats, oftentimes they associate it with just the mind and how it can relieve stress and help with lucid dreaming. However, as we have discussed before with how binaural beats work, affecting the mind can have a direct impact on the body. And it is these effects that many coaches and athletes are benefiting from for their athletic capabilities.

There have been numerous studies about binaural beats and athletics, but here’s an example: The American Journal of Human

Biology has shown that binaural stimulation caused a group of healthy adults to have an increase in their maximal aerobic physical performance in a graded treadmill workout, after a 15-minute quick listening session, versus the control group who did not listen to anything. The study then labeled this process as an “entertainment-enhanced warm-up” which many athletes can do prior to their training or game performance.

But how exactly does this work? The answer lies in the brainwave targets of the binaural beats.

We have previously spoken about Alpha Waves and its effects on the mind, namely how it helps with relaxation and keeping both 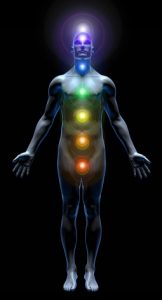 the mind and body calm. At first glance, it may seem quite counterintuitive to think that mind and body relaxation can help with the rush and intensity of athletics. But in reality, this is exactly what differentiates good athletes, from great athletes.

Sports scientists have discovered that Alpha Waves are produced in massive bursts by athletes just before they are about to perform a move at maximum efficiency yielding maximum results. In numerous studies, everyone from basketball players to golf players produced bursts of Alpha Waves before they took their best shots, often associated with the Alpha Waves letting the body relax and move as the athletes were trained to do, without any excess muscles tensing up and ruining the motion or any stray thought making them do unnecessary movements.

As well, because Alpha Waves can awaken the brain’s ability to “super learn”, training for new skills and getting better at existing ones becomes much better.

Increasing your Alpha Waves via binaural beats that specifically target to increase it can make your mind enter that “zen” zone faster and easier, which makes training and performance much easier and yield faster gains.

The effects of Beta Waves are associated with focus and critical thinking, on the flight-or-fight response, as we have discussed here. It is what governs our brains when we are awake and highly active. You can imagine by that statement how beneficial it will be for athletes and sportspeople.

That’s because Beta Waves can greatly increase an athlete’s cognitive abilities, both in training and in-game time. In training, Beta Waves helps the athletes keep the focus on the lessons that need to be learned, to not quit because the mind is not distracted by other things, and to help absorb as much of the knowledge and training did during the time. During game time, Beta Waves can help the athlete’s cognitive thinking, assess the ever-changing situations of a game, and come up with the moves that need to be done in order to win.

In short, Beta Waves make the athlete as sharp as they could be, yielding better results.

Delta Waves For The Details

The effects of Delta Waves govern deep sleep and healing, but it also affects the autonomic nervous system that controls the involuntary, automatic functions of the body’s various organs. This includes the heartbeat, breathing, lubrication of and the focus of the eyes, perspiration, delivery of oxygen to muscles and removal of toxins, and so on.

Having these functions perform at peak condition will allow the athlete to perform at peak condition as well. When even one of these functions lags behind, such as perspiration’s temperature control function, or an irregular heartbeat, the athlete’s performance suffers. In fact, some studies have shown that an irregular delta wave pattern in athletes can cause the heart to show symptoms of weakness, even if the athletes themselves have a good physical condition.

In addition, Delta Waves are able to help the body recover and heal after a good day of training or competing, done during the healing that occurs during deep sleep. This is an essential part of maintaining peak condition and performance.

Gamma Waves And Theta Waves For The Game

We have yet to discuss in detail what gamma waves and theta waves are (we will do so in a future blog post) but essentially, Gamma Waves, the highest frequencies our brains can achieve, occurs even way beyond the Beta Wave stage, resulting in being even more highly alert and focused, and is associated with assimilation of new, detailed information and skills.

Known to ‘bind the senses’ in that due to its laser focus benefits, all the senses can work in conjunction to each other, and allows all areas of the brain to communicate properly, Gamma Waves also yield “eureka moments” when it comes to skill learning and performance.

When an athlete gets to realize that crucial detail that was missing to make their performance transcend goodness, to greatness, that is due to Gamma Waves.

Theta Waves are akin to Alpha Waves, in that it helps with creativity and out of the box thinking. For athletes, this allows them to come up with alternative solutions to problems and achieving goals. Ever saw a basketball player perform a shot so unorthodox, so unique, that it made you go “What the heck?!” That may be due to Theta Waves.

Overall, binaural beats and their brainwave therapy can help athletes achieve specific performance goals when listened to regularly and as part of their training. Listen to this binaural beats track for workouts and gain the same benefits received by top athletes! 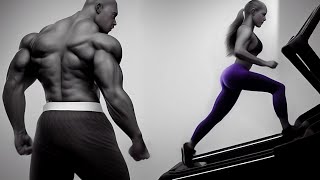