Brought to you by Brainwave Power Music & Ryan Cropper

IMAGINARIUM and LUCIDITY: Your Guided Gateway to Lucid Dreaming

We are proud to present to you this teaser video of another one of our online joint collaborations with like-minded individuals who share the same passion such as we do.

Be guided by Ryan Cropper, the Spiritual Psychiatrist, as he gives insights and advises on how to properly understand and achieve lucid dreaming. He has been creating videos willing to help others to reach their unique potential.

We’ve collaborated again with Ryan Cropper! He’s done an amazing piece of video work for our sleep music composition, which he published on his YouTube channel last Feb. 3, 2016. Go have a listen and make sure to send Ryan some love. 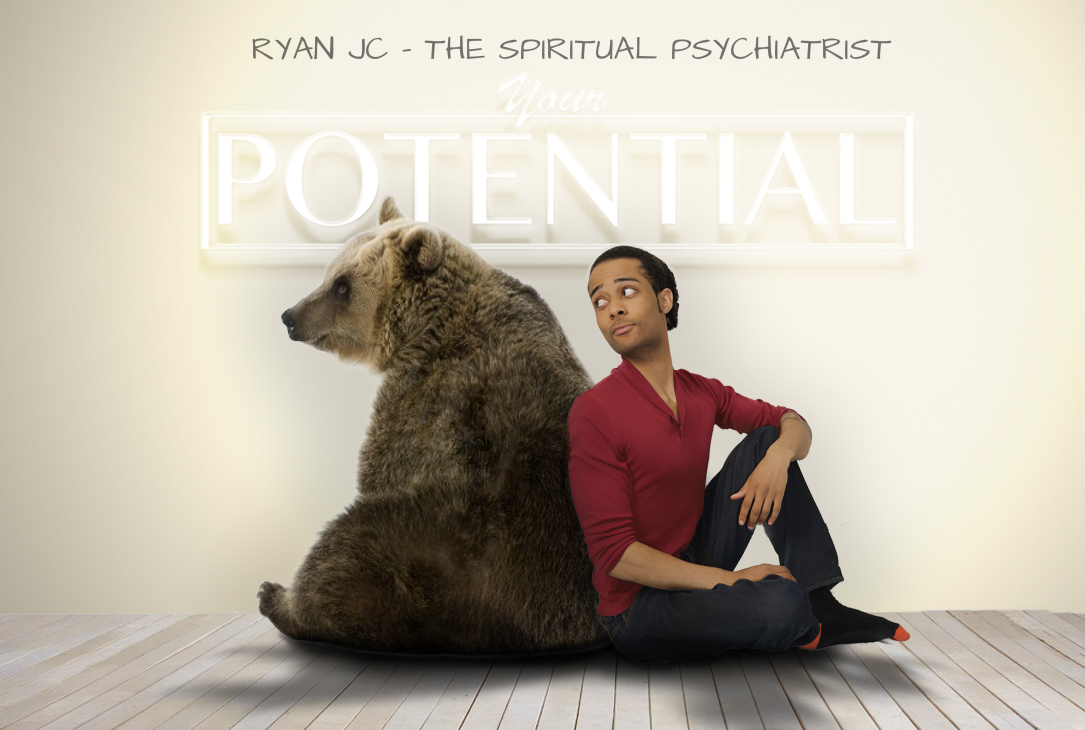 “Seeing people who have passed on at a young age the hauntings got so intense that I shut out my natural ability to communicate with the paranormal until one day after finishing high school I drown in a local quarry. After dying and coming back to life with full recollection of what I had just witnessed during the weeks that followed I began to remember not just what I saw but how I was able to astral project as a young age to communicate to beings that existed within the other planes of existence.
After studying myself with my patterns of thinking during my early years of life when my abilities were at their peak. I managed to re-awaken my lost ability to astral project at will.“

“After years of traveling the astral realms,coming into contact with many different places and entities including dark ones that you can protect yourself from, I decided to teach only a few close friends about all these unfathomable things they could experience too if done correctly and safely. After they ended up achieving it, I knew I was onto something so I posted a video On Youtube and started a channel, now Im currently teaching everything you can know about astral projection.” – Ryan Cropper