Anetta Morozova is a multi-instrumental musician, songwriter, flutist and singer. Music is the dimension she lives in. She was born in Saint Petersbourg and began to study music at the early age of 3. From that moment on, she has always been looking for original sounds and new possibilities to mix her flute and voice with, and to go beyond the “ordinary sound” of the instrument. The musical content and genre of her compositions are based on Funk, Soul, New Age and Jazz, with many other diverse influences, and bringing her own personal touch to classical and jazz. She has studied music therapy and has made different music-healing works. She graduated from the famous Saint-Petersbourg music conservatory and has even had the chance to work with some great musicians all over the world.

In 2013, she connected with legendary producer Narada Michael Walden, and the two created some amazing music together at Tarpan Studios in San Rafael, California. Narada is known for producing the Greats, such as Whitney Houston, Mariah Carey, and Aretha Franklin. He was named by Billboard Magazine as one of the top ten producers of all time. The music he and Anetta had created includes many instrumental compositions as well as vocals tracks.

Currently, Anetta lives in Paris and continues to develop in her artistic Universe. She believes that music is the immaterial materialisation of Divinity. “Music is the beauty that we cannot see but feel and hear”, which she always keeps in mind and focuses on how she conveys this and be able to transmit it to the listener. 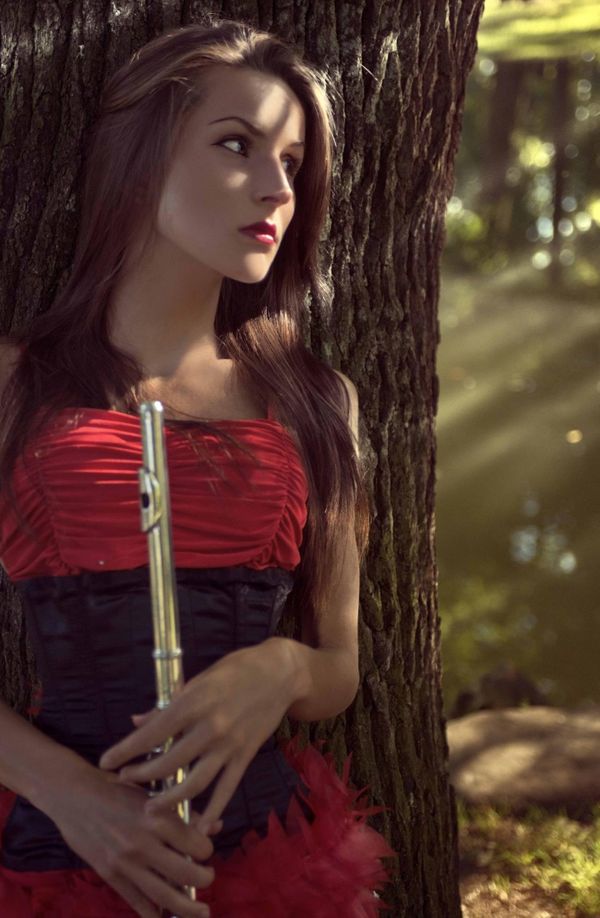