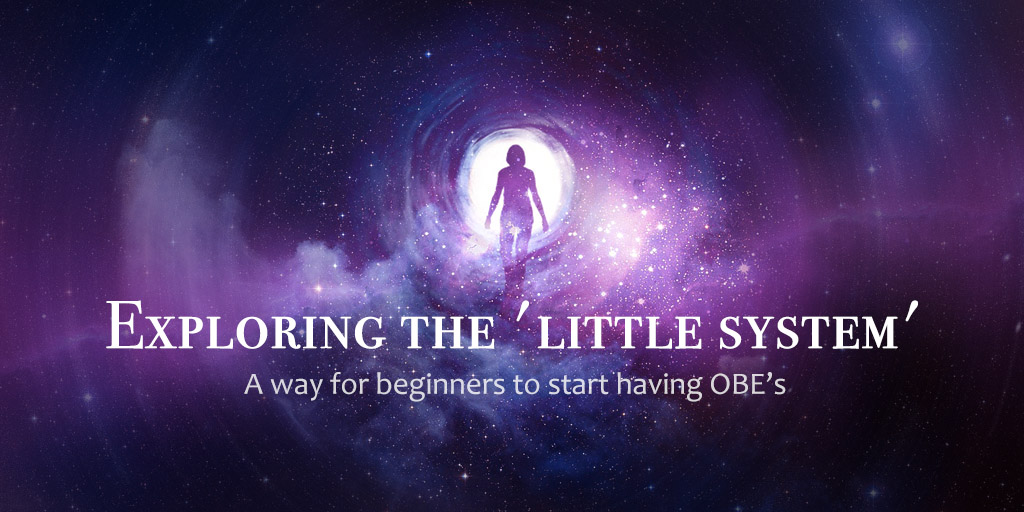 The out of body experience (OBE) has become increasingly popular over the last several years as people are discovering different ways in which they can remove their soul from their body and explore the universe without physical restrictions.

With tales of people’s near-death experiences too, people are becoming more and more interested in exploring what those people got to explore and so the OOBE has become increasingly popular. There are many different techniques for us to try in order to have such experiences and it is Ophiel’s ‘little system’ that we are going to explore here.

Ophiel suggests that the best way to practice something like this is to pick a familiar route. This could be two specific rooms in your house, ones you know well like the kitchen or lounge, and memorize every detail of that room. Choose around six points in that room and remember to spend several minutes each day looking at each one and memorizing it. This can be many things like symbols, scents that the room contains, and sounds associated with the points like the way it sounds to tap a vase or what it sounds like when you open a window. This can help to reinforce the image. Once you have memorized that particular route and remembered all the points in your memory you should then go and lie down and totally relax while you attempt to ‘project’ to that first point. Once this technique has been mastered fully you can then expand your horizons and extend the points that you wish to follow. As you grow most confident with this is will become more natural to be able to do it.

This can take time but if you have studied the points well enough then you should be able to move from point to point and then back again. Eventually, you can start the imaginary journey from one point to the other, and eventually, you can transfer your state of consciousness so that you can either observe yourself doing the movements or be the one that is doing the moving.

We all have the ability to try this technique but it does come with a few disclaimers. None of these are dangerous but can be extremely uncomfortable for those who are unaware. He states that starting to move out of the body will produce some pretty strange sounds! According to him, “this is because the sense of hearing is not carried over onto the higher planes, and that means that your mind tries to recreate some input, and just gets subconscious static.”

Some people may be familiar with it or something similar from their meditation depending on how deep they connect with their consciousness. He reiterates that the noises can come in many verities, including voices, and can get worse and sometimes become disturbing but they do peak and then just fade away. This can be scary for many people but he says it is totally normal. We need to just ignore the noises because they are only static or subconscious ramblings and they are not another being. When we know this it becomes a little more gentle and less scary for us to continue. Once we are accustomed to it then this becomes more natural but for those first starting our just trust that it will subside. Once we have grown used to exploring the world outside of our body we will be open to the entire universe and can explore many dimensions of space and time for ourselves. 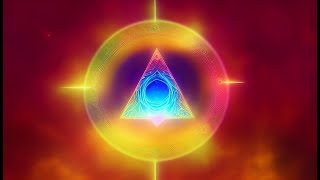 ASTRAL PROJECTION MUSIC “Spiritual Astralis” Amazing Out Of Body Experience
To achieve an out of body experience or to walk the astral planes requires much discipline, regular practice of techniques, and the proper mindset to achieve, and not everyone can do it at once. Using multiple binaural beat and isochronic frequencies that make up this brainwave entrainment music track, we focus on what can assist in triggering an astral projection. From 3Hz to 22Hz, these give the effects of deep relaxation, focus, astral projection, stimulation of the pineal gland and can even be used for psychic healing. In order to achieve an astral projection, you will need to become familiar with attaining physical relaxation to the point that you are in a deep trance state, practicing various techniques that can further help you to project, study, learn and be familiar with the different signs that you are near the brink of an out of body experience, and recollection of the astral journey. Such signs of an OBE are sleep paralysis and being aware that you are on the edge between awake and asleep, but always start by surrounding yourself with the intention of protection and safety. Listen to this track with headphones and keep the volume at a comfortable low setting and enjoy the ethereal ride.