Famous People Who Know What Being Awakened Is All About

Famous People Who Know What Being Awakened Is All About 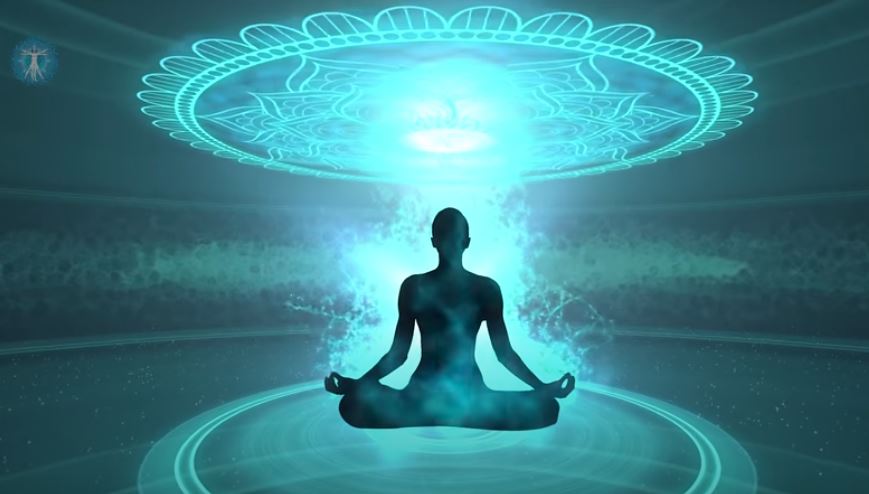 What does it mean to be “Awakened“? You might have come across this term every now and then, and perhaps wondered what these people were even talking about. Not to be confused with “New Age Religion“, being awakened dives deeper into the spiritual aspects of who and what we are. There is a door that is slightly ajar, waiting for you to discover what lies beyond.

There is so much more than just being religious because often times it is Religion itself that creates division among the people. Being “awakened” has been taught by the Buddha, by Christ, by prophets and philosophers of old times. To be “awake” simply means you have been enlightened into understanding the need for compassion, humility, and love towards everything and anything. To finally “See” simply means you understand the world within you and around you, leaving behind the egocentric self that drives greed, selfishness, and envy. Being awakened and with a spiritual understanding embraces all religions, all cultural differences.

There is a huge awakening movement happening all over the world, and at a faster pace now than ever before. Thanks to the wonderful world of the web, information has never been accessible at such lightning speed as it is now. We have this drive to do our own research into learning new things about One Consciousness. The growth of technology has, quite interestingly, also led many people back to the appreciation of what mother nature can give, making people more interested in organic food and natural health remedies. There is something deep within you that calls out, wanting to reach out and find self-worth and self-love.

Unfortunately, not many voices out the curiosity and the sharing of what being awakened is. Many still find it difficult to talk about it with others, in fear of being ridiculed and cast as a crazy person. But you’ll be surprised at how many others are just like you, in that same state of mind. These famous people, that we’ve listed below, have revealed themselves as being Consciously Awakened. They push aside ridicule and criticism because they firmly believe in their spiritual journey, their thoughts of what the world’s governments are doing (and not doing) for their people, and the big change we all need to do and start within ourselves.

That we are all part of a grand scheme of things, all inter-connected and all One. That the reality we live in is a reflection of our spirit, our souls, and that we are on a journey to experience life, be it good or bad. We are part of this One Source that has no name, no hierarchy, no discrimination. That the world we live in is like mirrored layers of mysterious and unexplainable connections to what is inside us, and what is out there. As above, so below.

Be inspired and learn what there is to know about being Awakened through these famous people. 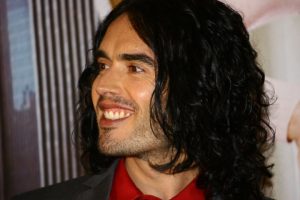 RUSSELL BRAND Having become famous for his crazy antics and wild eyes, this comedian-host-turned-actor is now voicing out his stand on this Consciousness Revolution. Having experienced so much self-inflicting abuse, like alcohol and drug problems, there was a point in his life where he did a complete turnaround, leaving behind the kind of dangerous lifestyle a celebrity could go through. He is now an advocate for helping others in getting the correct and proper treatment of drug and alcohol rehabilitation and is not afraid of what he thinks about governments and politics. Hearing all the things he has to say, you’ll realize that this amazing human being talks so much intellectual sense about his views on religion, spirituality, about who we are, and the difference between relying on the materialistic, physical senses compared to Consciousness as a whole. 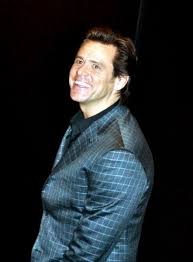 JIM CAREY One of our generation’s funniest men, it would come as quite a surprise to those who would recently discover that he spoke of Consciousness and Spirituality, and of what it feels like to be awakened. He was also very active in this anti-vaccine campaign. Carey speaks of unknowingly being on a spiritual journey, of finding ones self even when he was a kid. 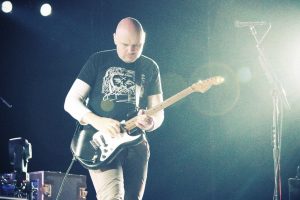 Billy Corgan Lead vocalist of the Smashing Pumpkins has been voicing out his opinions about politics and the noticeable spiritual awakening that’s happening all around the world. You can hear the deep understanding he has of what it means to be awakened in one of his interviews, and how society is being brainwashed into believing that material social status need is more important than feeding our spirit with love and compassion for others. 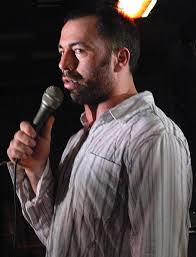 JOE ROGAN Stand-up comedian, actor, host, and UFC commentator, one wouldn’t have imagined his dedication and enthusiasm for what he has learned from his awakening experiences. He hosts a podcast show called “The Joe Rogan Experience” where they talk about mysteries of the world, politics, changes we need to do for ourselves, and for the betterment of others. He’s a perfect example of an individual who has an open mind and clearly shows this no matter who he is or what he does. 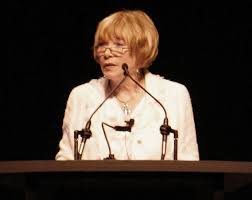 SHIRLEY MACLAINE This iconic actress began to voice out her thoughts of spirituality, of aliens, and of being in contact with otherworldly beings in a transcendental sense. Her books, Out on a Limb and The Camino, engages viewers into her personal experiences that led her from living the Hollywood lifestyle to the humbling aspects and practices of spirituality, which every human being should get to discover and understand and reflect upon. She tells of a journey of how she came to find herself and the questions of the why’s of being “contacted” and who she is now because of all those experiences.