How To Stop Nightmares With A Dreamcatcher – Its History And Powers

How To Stop Nightmares With A Dreamcatcher – Its History And Powers 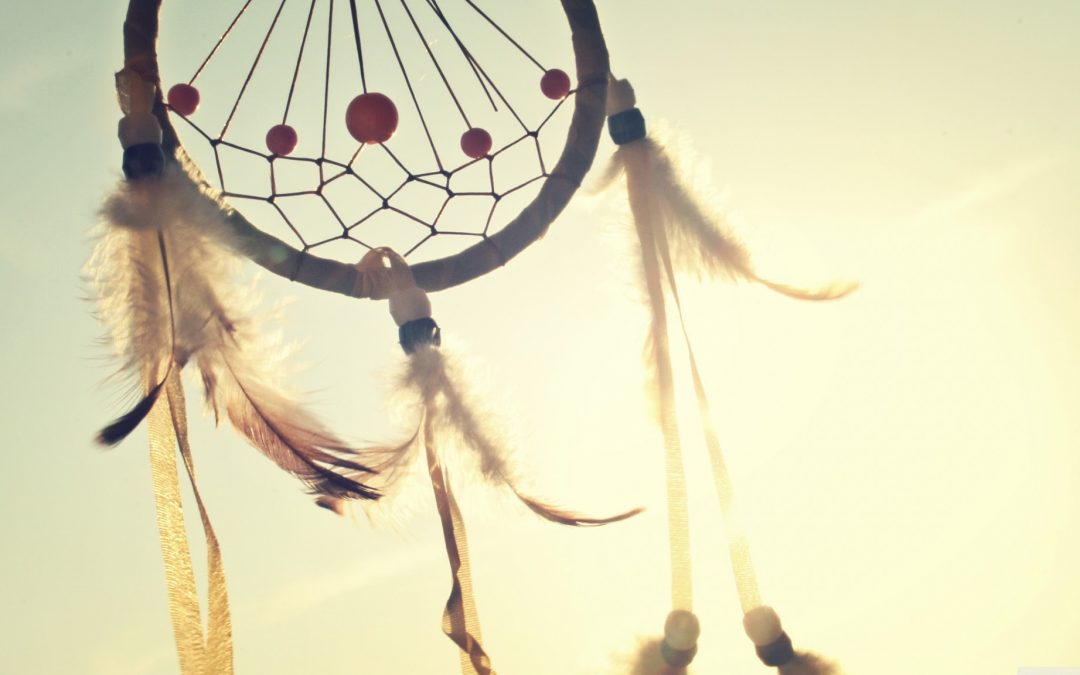 Nightmares can be a pain to deal with, especially when it recurs regularly, and especially near and around Halloween! To many, it can be a simple annoyance, to others, it can stop them from sleeping properly and can cause other side-effects. This is why, over the centuries, there have been many methods developed to try and combat nightmares. One method is to use a dreamcatcher, a ward that can not only keep you safe from nightmares, but also give you good dreams.

What is a dreamcatcher?

A dreamcatcher is a tool from Native American culture, more specifically, the Ojibwe people. It is a round or tear shaped object with a web woven in the middle, usually composed of 8 points or more, and decorated with different ornaments, like sacred feathers from spiritual birds, wooden or pottered beads, twigs from sacred trees (like the red willow) and even herbs that ward off evil spirits. Some more elaborate dreamcatchers include powerful gemstones that improve the energy of the room, and permeate into the mind of the sleeping person or beast.

The idea behind this comes from the spider’s web. In fact, the Ojibwe word they use for dreamcatcher literally means “spider.” A spider’s web catches prey or anything that can harm them, and the Native American people believed that the dream catcher would work the same way with nightmares.

While dreamcatchers are most useful for children, it can also be useful for adults who are often having nightmares.

How to use a dreamcatcher

The first thing to know before getting a dreamcatcher is to figure out which one is right for you. While dreamcatchers can look very similar to one another, and they will all work in general, it is better to get a dreamcatcher that is right for you. A large one will catch more nightmares, but can interfere with the flow of your dreams, whereas a small one may improve the flow of your dreams, but might not be able to catch all your nightmares. It is also important to choose a dreamcatcher with the right ornaments; feathers from specific birds, specific gemstones, and others that are more attuned to your frequency can make the dreamcatcher more effective.

To find which dreamcatcher is right for you, you can consult your local Native American dreamcatcher shop. Or make one your own!

Next, once you have your dreamcatcher, make sure it is activated and blessed. A short prayer, with smoke from incense or burning herbs will usually do this, although it is best to have one blessed by a Native American shaman.

Once the dreamcatcher is in place, you can be ready to sleep. A final step is to offer a short prayer for protection from nightmares before sleeping, as this can empower the dreamcatcher to work better. And if you have a binaural beats track for good dreams, it can attune the mind more for good dreams and less for nightmares! This binaural beats track should do the trick. 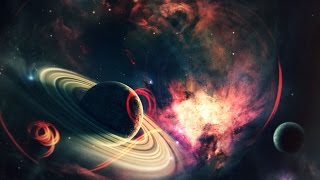 The Quasar Pulse Lullaby track was inspired by the metaphysical notions of astral projections and lucid dreaming experiences by people who have traveled through the cosmos. This 4-part track contains brainwave entrainment frequencies that coincide with the different stages of sleep and REM. Prominent throughout the track are dream enhancing binaurals that will help your mind in exercising its imagination. Breathe deep. Relax. Close your eyes and set the scenario to which you would like to travel in your dreams. Focusing on the DreamScape will further help in attaining vivid dreams.