It’s All In The Numbers: What Is Numerology?

It’s All In The Numbers: What Is Numerology? 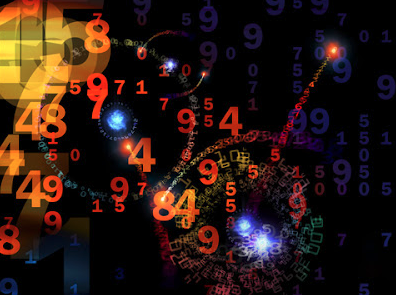 We measure our world in numbers, from money to the size of our house to our body and everything in between. But many believe that numbers do more than just that, and can in fact, predict events as well.  This is the field of numerology.

What is it and where did it come from?

Numerology, simply put, is the study of numbers and how it coincides with one or more major events, usually associated with mysticism, occultism, or the divine. It has its roots from ancient philosophers like Pythagoras who believed that numerical mathematical concepts and rules were more “practical” than physical ones, they were more “actual” and “real.” Centuries later, St Augustine declared that numbers are the “universal language” and was given by the divines to humans as a way to “confirm the universal truth”, and believed that everything that happened, is happening, and will happen in the world had numerical relationships, and that it is people’s duty to find and reveal these secrets in order to understand the divine. And it is not surprising for them to think this, because many religious documents like the Bible, have a lot of recurring numbers of significance (7 days of creation, 7 days of famine, 7 seals, etc.)

Since then different minds, philosophers, occultists, diviners, and the like, have relied on numbers for their craft in trying to discern the universe and predict the future.

Use in divination, prediction

Numerology relies on a number of different systems in order to be used in divination. Here are some of these systems:

1.)    Alphabetic – this relies on assigning a number to the letters of an alphabet. An example of this is the Jewish tradition of gematria, which assigns meaning to words based on their numerical values. For example, a chart that shows this:

There are different methods, but the idea is the same.

2.)    Abjad system – a system involving he Arabic alphabet, wherein each letter has a numerical value.

3.)    Chinese system – similar to the above, but assigns different sets of meanings to the numbers and different combinations are luckier than others.

How to get started?

Anyone looking to get into divination would do well to start by studying the numerology charts, similar to the one above.  Begin with things that you easily have access to, like your birth name, your birth date, and so on. Study the system of choice’s number meanings, with the help of our binaural beats track for studying. 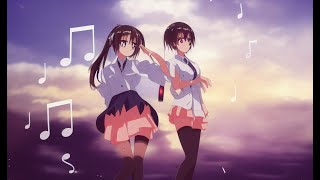 A safe binaural beat and isochronic tone frequency formula created with a relaxing background ambient music track suited for both kids and young adults to aid them during their study sessions. Using beats that range from 3.5Hz to 10Hz, these are associated with internal focus, promoting accelerated learning and increasing memory retention, reduces irritability and impatience, and is helpful when learning new information. The carrier frequency of 136.1Hz gives a constant effect of relaxation.