The Venerable Sun: Understanding The Solstice And Equinox

The Venerable Sun: Understanding The Solstice And Equinox 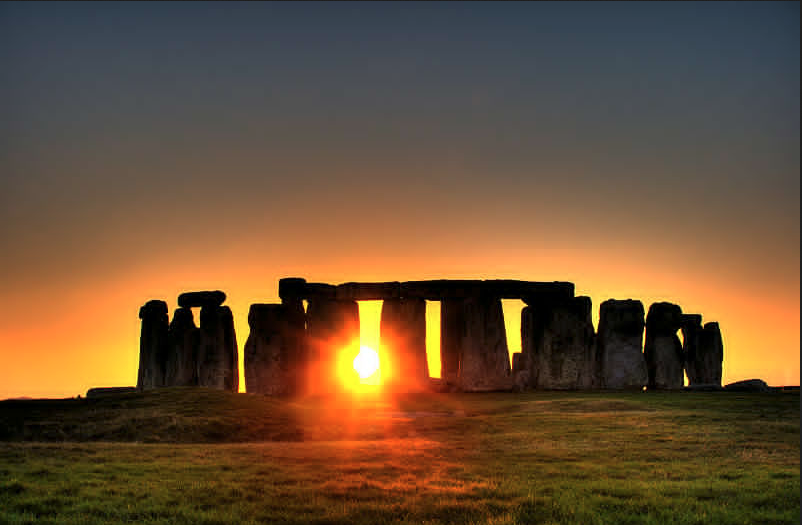 Many of us have heard the words before: solstice, equinox. To the average person, it is known that they are somehow connected to seasons, and of a mystical sort (after all, just the sound of it feels like it came out of some ancient tome!) but what exactly are the solstices and equinoxes? And how did it get its mystical reputation?

It’s all about the sun

Both the solstice and equinox happen twice in one year, and indicate where the Sun is in relation to our planet, thereby affecting the seasons.

The solstices indicate how far north or south the Sun is, and affects the time between sunrise and sunset. They also mark the start of two seasons for the Northern Hemisphere: the Summer Solstice marks the start of summer, (June 21), and is when the Sun is farthest north and the daytime is longest. The Winter Solstice marks the start of winter (December 21/22), and when the Sun is farthest south and the daytime is shortest. For the southern hemisphere, these dates are reversed.

With these dates marking the start of seasons, which for many ancient cultures marked the beginning of great change in their way of lives, it is easy to see why these dates were tied to mysticism and spirituality during the early age of mankind.

To many cultures, both ancient and modern, the Sun is the source of all life and light. It is the life-giver, the warmth bringer, and most importantly, the thing that makes cultivating and harvesting food possible. These reasons are what have placed great importance on the equinoxes and solstices, and what have given them ties to finding spirituality or exploring mysticism.

All across the globe, from ancient Egypt to Britain, from the Americas to Asia, from Easter Island to Australia, civilizations and societies have built numerous megalithic structures, temples, stone circles, inner sanctums, and even major rock-face monoliths, all in veneration of the solstices and equinoxes. In many cases, religions and beliefs have been made around, or even adapted to, the dates of the solstices and equinoxes. The pagan beliefs of the birth of Mithra on December 25, which is near the Winter Solstice for instance, was when the Christian faith placed the birth of Christ at, and the celebration of Easter, which was when Christ was resurrected, is near the Spring Equinox. The name Easter itself is from the pagan Spring Goddess named Ostra/ Eostre/ Eastre, who was also celebrated during the Spring Equinox. These are just a pair of examples of how the solstices and equinoxes have played a part in many cultures’ spiritual and mystical practices.

Many also believe that, due to the distance of the Sun during these times, the cosmic energies that radiate into the planet are also affected, and as such, have different effects on the mystical and occult practices of various faiths and beliefs.  Try meditating or astral projecting during one of these dates and see for yourself! You can do it with the aid of our collection of seasonal tracks, found here: 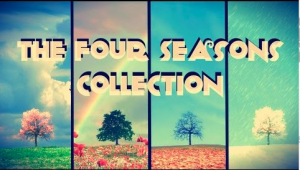 A collection of our original music tracks inspired by the Four Seasons, with each track having specific frequency purposes for meditation, relaxation, stress relief and overall well being.