The War On Nightmares: Fighting Back With Reality Checks And Lucid Dreaming

The War On Nightmares: Fighting Back With Reality Checks And Lucid Dreaming 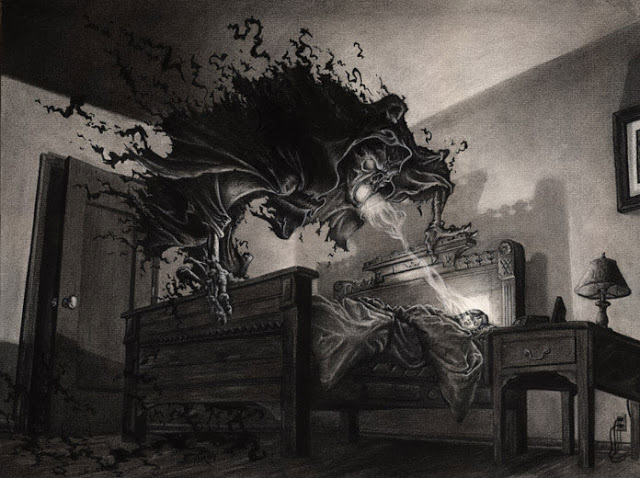 To many, dreaming is an amazing experience that they look forward to every day, sometimes from the moment they wake up in the morning. However, dreams can turn terrifying when they become nightmares instead, and when this happens, it can cause the dreamer great distress, and sometimes even make them feel physical effects upon waking up. But what exactly are nightmares, and how can we combat them?

What exactly is a nightmare?

A nightmare put simply, is a disturbing, terrifying dream, often vividly realistic and almost indistinguishable from reality (despite absurd scenarios), that shake the dreamer from their sleep. As the night goes on, REM sleep becomes progressively longer, so oftentimes people will find themselves experiencing nightmares in the early morning, or perhaps earlier.

Nightmares vary depending on the dreamer’s personal experiences, sometimes influenced by what they have gone through on the day, sometimes drawn from a lifetime of collected stress, bad memories, or traumatic events. And while nightmares have unlimited variations, making each one unique and personal to the dreamer, there are common themes that many people share, and what the possible meanings of each one are. We will discuss all of these in a future blog post soon.

There are many possible causes of nightmares, often associated with the brain being influenced by the actions of, or actions done to, the person. A lot of people experience nightmares when they eat at night, which causes the body to increase its metabolism and make the brain active, causing it to produce vivid images. Drugs and other medication, such as those taken for depression, blood pressure, and even the simple cough and cold, can cause a nightmare reaction. And finally, the stress of different forms can cause nightmares. Work stress, personal anxiety, depression, and PTSD (post-traumatic stress disorder), can all trigger nightmares.

We previously wrote about ways to prevent nightmares from happening, which can be found here, but what can you do once the nightmare starts? How does one deal with and conquer nightmares?

Recognizing that you might be in a dream, and performing a reality check to confirm, can lead to one of two outcomes: waking up, or facing the nightmare head-on.

A basic result of performing a reality check and succeeding is waking up, often done out of a compulsive need to get out of a terrifying scenario. Oftentimes, a mind not yet conditioned to take full control of dreams will almost always simply command the brain to wake up. This ends the dream, brings the dreamer back to the waking world, often with nothing more than a terrifying memory of the dream to contend with.

The other scenario is to face the nightmare. A mind that has been conditioned and trained to perform lucid dreaming can take control of a nightmare after a reality check, and instead of simply waking up and leaving the nightmare, the dreamer then confronts it and experiences it fully, with the knowledge that they are safe and with the intent of trying to understand the nightmare and be stronger against it. Since nightmares are tied to the dreamer’s personal experiences and worries, this method is very useful for people who have recurring nightmares or are experiencing constant anxiety, or if the nightmare is about their fear or phobia, as it builds courage and a healthier mind.

It is important to know however that lucid nightmare is quite different, in that the dreamer knows that they are in a nightmare, but is unable to control or influence it as they would a lucid dream. We will be discussing this in further detail in another blog post soon. 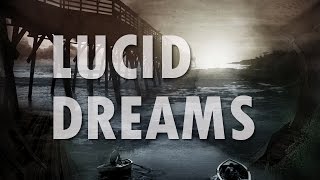