What Is the science behind Lucid Dreaming?

What Is the science behind Lucid Dreaming? 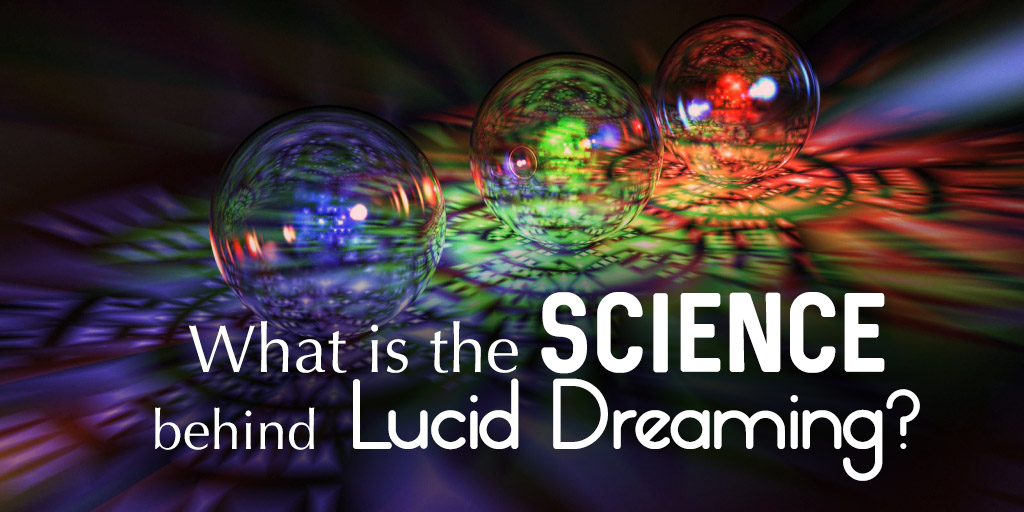 There have been many studies over the years and a lot of research undertaken when it comes to what lucid dreaming is all about and how they occur. It is these studies that have allowed more closed-minded people to understand what they are and create curiosity around it.

Even though lucid dreams have been experienced for over 5,000 years and has been explored by many religions such as Hinduism and Buddhism, studies didn’t start taking place until the early 70’s when books were started to be written about the subject. Many people had experienced lucid dreams but there was little evidence to support them and what they were. From here on, many scientists have studied them and at this point, it was begun to be taken seriously.

The Science of it all

The first evidence was brought to light in 1975 by Keith Hearn where he studied the eye movement of a lucid dreamer. The patient was connected to a multichannel chart and was observed through the night. The next morning they saw that there were zig-zag movements on the chart, proving that lucid dreams had indeed taken place during the REM sleep.

From here on there have been many more studies done while the body was in sleep paralysis. The paralysis is caused by neurons in the brainstem blocking signals to the spinal nerves and muscles. This begins when REM occurs, and when one reaches a state of REM the dreamers are free to explore the other worlds. When a person is lucid dreaming they move their eyes a lot and this physical indicator has helped researchers over the years. While studying it, patients have set out a pre-arrangement of eye movements so that the scientists can see that they are aware of their dreams. This was so that they could determine the timing of a dream and reality. For example, people were asked to climb stairs in the dreams or count to 10. This has been extremely successful because they found that the mental state was in exact sync with reality, but the physical actions while within the dream took longer. This is said to be because of not having the normal sensory feedback from the body to help the brain to coordinate itself.

There will be many more of these studies to come because scientists find it so fascinating to see the effects that lucid dreaming does. Although lucid dreaming is considered a ‘new age’ thing, it has become vastly well spread and the science of it all has gotten many people more aware of it.  Although it can be a difficult area to study, scientists have gone as far as studying the brainwave currents of consciousness that run between the waves of sleep.  Future research will tell us whether we can learn to control these dreams more and train ourselves to explore them every night. They can also tell us how to control exactly what we are dreaming, making sure we always have pleasant dreams. 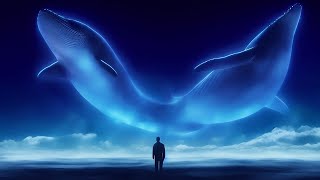 6 Hour Sleep Music For Easy Lucid Dreaming
Using a variety of brainwave entrainment frequencies patterns associated with sleep spindles, good sleep, and lucid dreaming, this 6-hour music track is embedded with binaural beats and isochronic tones found in the Delta and Theta ranges, which flow in and out, from 0.5Hz to 8Hz, in different time sequences, starting off as a trigger for relaxation and for inducing sleep.