All You Need To Know About Alpha Brainwaves

All You Need To Know About Alpha Brainwaves 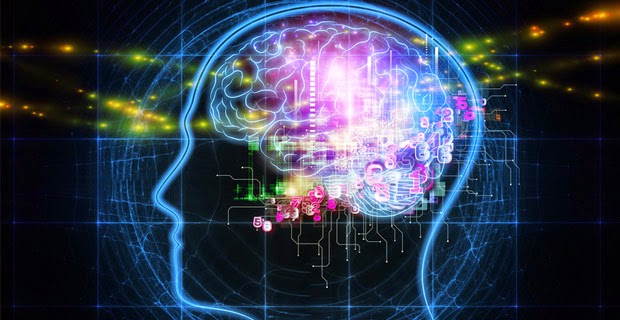 In a previous post, we discussed what binaural beats are and how they work. You can read the details by visiting that blog post, but the summary of it is binaural beats affect the brain by being in the same frequency as certain brainwaves, which then causes certain effects depending on what kind of brainwave pattern is simulated. And of all these brainwaves, one, in particular, stands out for being very beneficial overall: Alpha Waves.

What are Alpha Waves?

Science has shown that Alpha Waves are a factor in a person’s creative capabilities and even athletic capacity. This is is because when Alpha Waves are produced, the body and mind calm down and relax, which reduces stress and thus reduces the effort it takes for the mind and body to function.

Think of it as learning a new skill for the first time. Performing that skill, say, throwing a basketball for the first time, fills your mind with stress due to nervousness or being unsure what to do and tenses your body’s muscles as it is not used to doing the activity. Over time, as more practice comes in and both the mind and the body get used to doing it, it can relax more and make the movement more fluid and efficient, making your mind and body relaxed but alert when it needs to perform the skill (as mentioned above.)

And the relaxing benefits of Alpha Waves don’t stop there. As mentioned earlier, cognitive capabilities, creativity, and problem-solving abilities all increase with Alpha Waves; this works by engaging both hemispheres of the brain as opposed to just one or the other. Alpha Waves also improves your immune system and have been discovered to have a link to the speed of recovery from sickness and ailments, and protect from stress.

Finally, Alpha Waves have been connected to the brain’s natural ability to “super learn”, which is when your brain can retain, and then recall, more information than normal. Similar to increasing creativity and learning, this is because Alpha Waves integrate the two hemispheres together and allow them to communicate seamlessly.

How to produce Alpha Waves

One of the most common ways to produce Alpha Waves is through meditation and relaxation. Some people do this through simple meditation and listening to relaxing music, while others do this through doing their hobbies, like painting, sculpting, reading a book, even sporting activities like taking free throws, going to the driving range, or any light physical activity. Yoga is another physical activity that makes people produce Alpha Waves when done regularly and is the reason why many people are doing this lately, to relieve stress and relax.

But by far one of the fastest ways to generate Alpha Waves is through the use of binaural beats. Binaural beats that are in the same frequency as Alpha Waves stimulate the brain and give the benefits of Alpha Waves at an accelerated rate, and listening to it regularly will regularly yield results. 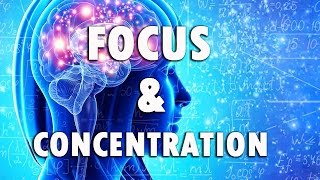